We are an international legal firm that offers competent services in seven languages. Our lawyers and legal assistants are based and represented in Czech Republic, Spain and Poland. 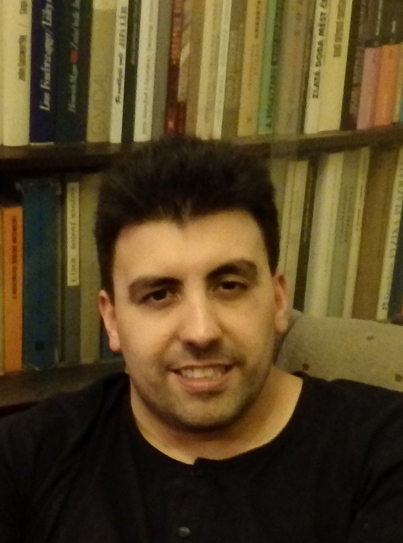 Extensive international experience, both academic and professional.
Degree in Law, and Doctor in Law from the University of Vigo, Spain; DEA (Advanced Studies Diploma): line of research: ”New Orientations in relation to the European Union”, Department of Public Law, University of Vigo, Spain; Master in “European Union” by Instituto Europeo of Bilbao, Spain.
After practicing in Spanish law firms and in the legal department of “Conseil Général de la Somme” in Amiens, France, he swore as an attorney-at-law and became a member of the Ourense Law Bar Association in Spain, in 2010, with the number 1451. He has taken an Erasmus academic course at the Faculty of Law of Babeş-Bolyai University, in Cluj Napoca, Romania and the last year of High School at the Lycée Notre Dame Du Mur in Morlaix, France. He has participated in volunteer tasks in France: reception of pilgrims of different nationalities in La Salette. He carried out communication jobs in English and French in companies of the UK and he has performed legal services in collection and recovery of international debts in Prague. with French Spanish and English as working languages. Currently he is a member of the Czech Law Bar Association as an attorney-at-law with the number 50238, and also a member of the Polish Law Bar Association as an attorney-at-law with the number WRO/PzA/10